Privacy Browser 2.14 has been released. There are now encrypted import and export options. The password option uses standard Android tools to encrypt the file. A random salt is added to the password, which is then SHA-256 hashed and truncated. The export database is then encrypted using AES 256 GCM. Unfortunately, password encryption is not available on KitKat (Android 4.4, API 19) due to limitations in the encryption tools available with that release.

There is also an option to use OpenKeychain for encryption. Doing so requires that OpenKeychain be installed. Note that when using OpenKeychain, it is possible to directly export a file, but not directly import one. Rather, OpenKeychain will decrypt the database and store it unencrypted in a file specified by the user. Then the unencrypted import can be run as a second step. 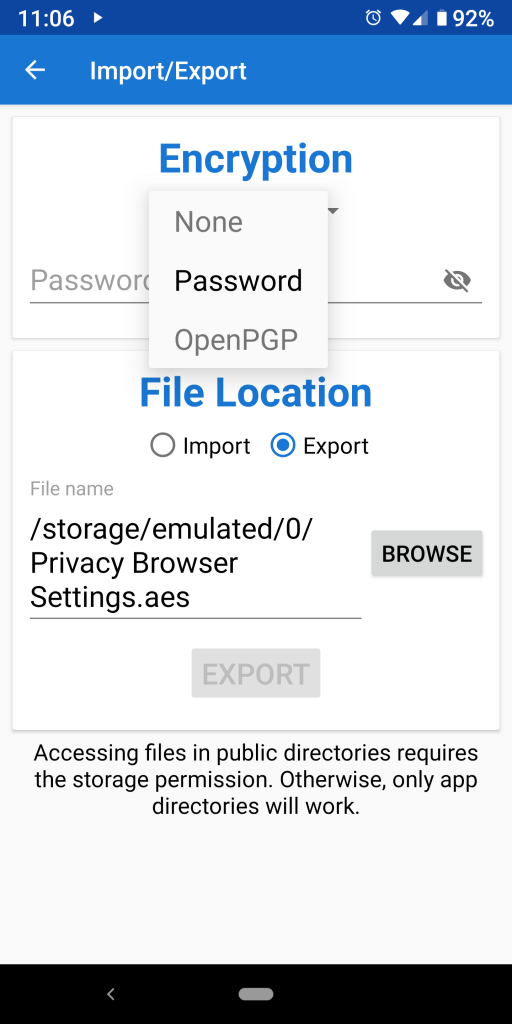 There is now a quick toggle for proxying through Orbot. 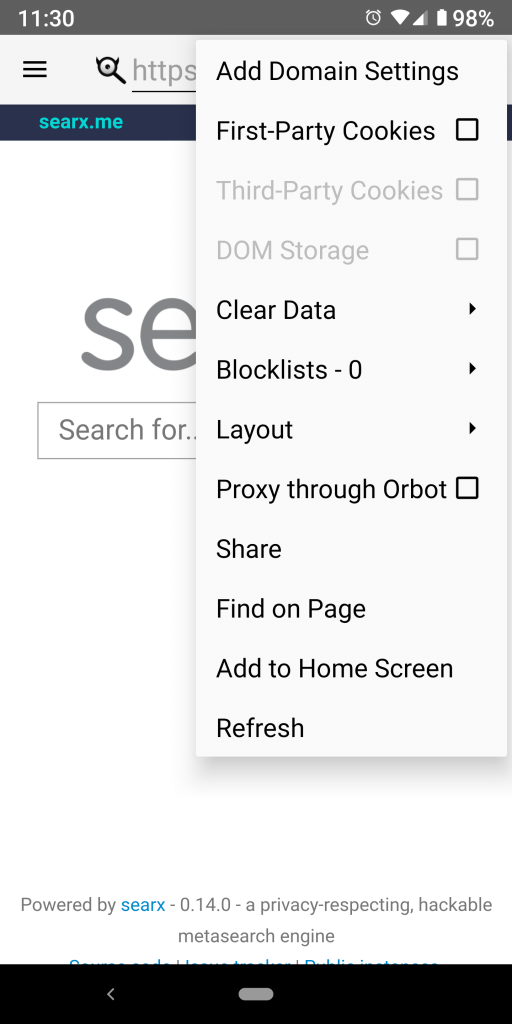 As part of adding the proxying entry to the options menu, the Print option has been moved to the Layout submenu.  It is likely that at some point in the future Find on Page and Add to Home Screen will also be moved under a submenu. 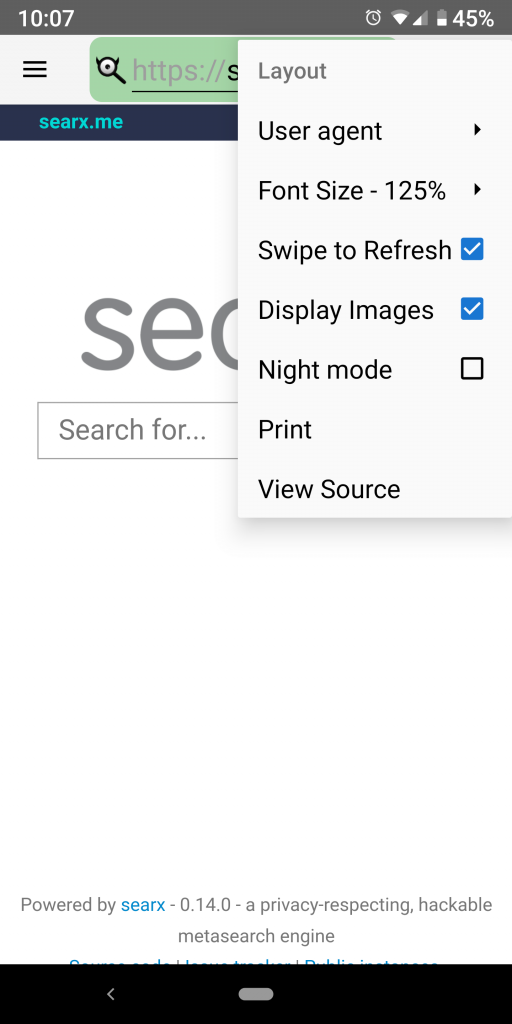 There is now an option to use an external app to download files. On Nougat (Android 7, API 24-25), there is a bug that causes Android’s Download Manager to not function when a VPN is enabled. 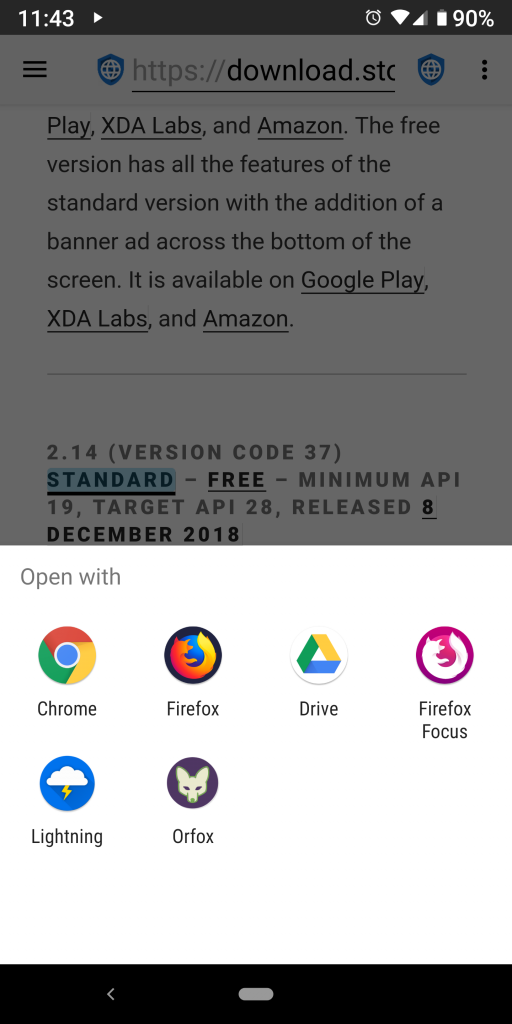 A bug was fixed when clearing DOM storage from the options menu. After editing the URL text bar, the text now scrolls back to the beginning. The system back arrow (at the bottom of the screen) now exits a bookmark subfolder directly back to the main activity. The app back arrow (at the top of the screen), continues to move up to parent bookmark folders and only exits the Bookmarks activity if it is in the root folder. 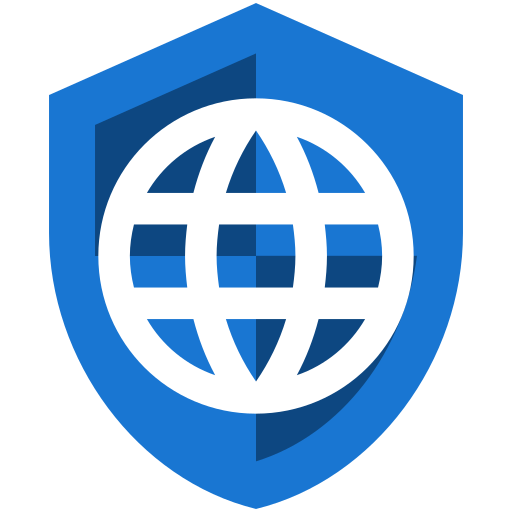 The next release of Privacy Browser will remove Google’s Ad Consent library from the Free flavor.