Privacy Browser 1.11 was released a little before I anticipated because of a nasty bug in 1.10 descovered by a user, Hartmut Kemmer, that caused it to consume massive amount of CPU, even when running in the background. A line of sloppy code was causing the options menu to constantly be destroyed and regenerated. This would start as soon as Privacy Browser was launched and continue even if Privacy Browser was not visible on the screen, consuming up to the entire resources of one CPU core. Only if Privacy Browser were completely closed by selecting Clear and Exit or swiping it from the Overview screen would the CPU consumption stop. This had an obvious negative effect on battery life. Privacy Browser 1.11 was released the same day the but was reported. In the future, CPU utilization testing will be performed before each release.

With this release, the target API was bumped to 24, which enables multi-window support on Android >= 7.0 (Nougat). Unfortunately, this does not provide support for Samsung’s custom multi-window implementation. Doing so would require the inclusion of a proprietary Samsung library, which is unlikely to happen. 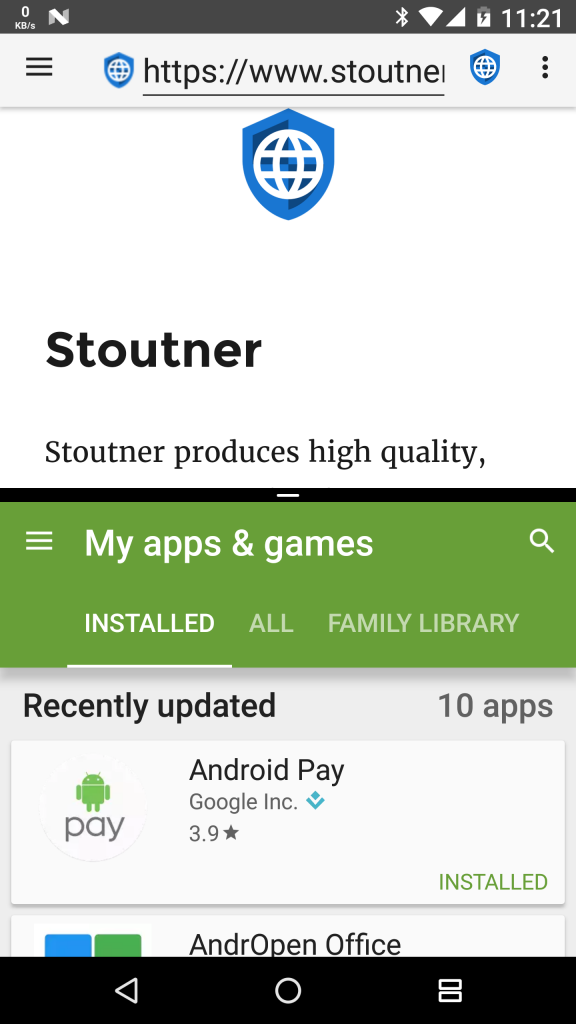 Beginning with 1.9 a German translation was added to Privacy Browser. During the 1.11 development cycle, it was discovered that the APK build process was creating duplicate image files for the Guide and About sections of the app. This was consuming an unneeded .5 MB of space in the generated .apk. Resolving the problem resulted in a package size for 1.11 that is 432 KB smaller than 1.10, even though the size of the code base has grown by 100 KB.

Several improvement were made to the file download dialog. Files with an unknown size were previously reported as being -9.54e-17 MB (-1 / 1048576). File names provided by web servers in the Content-Disposition header included all the fields listed in the header after the file name. And Privacy Browser would crash on download with a permission error on API <= 22 (<= 5.1.1, Lollipop). All these issues were resolved in 1.11, although there isn’t much I can do to compensate for some of the silly names servers give files. 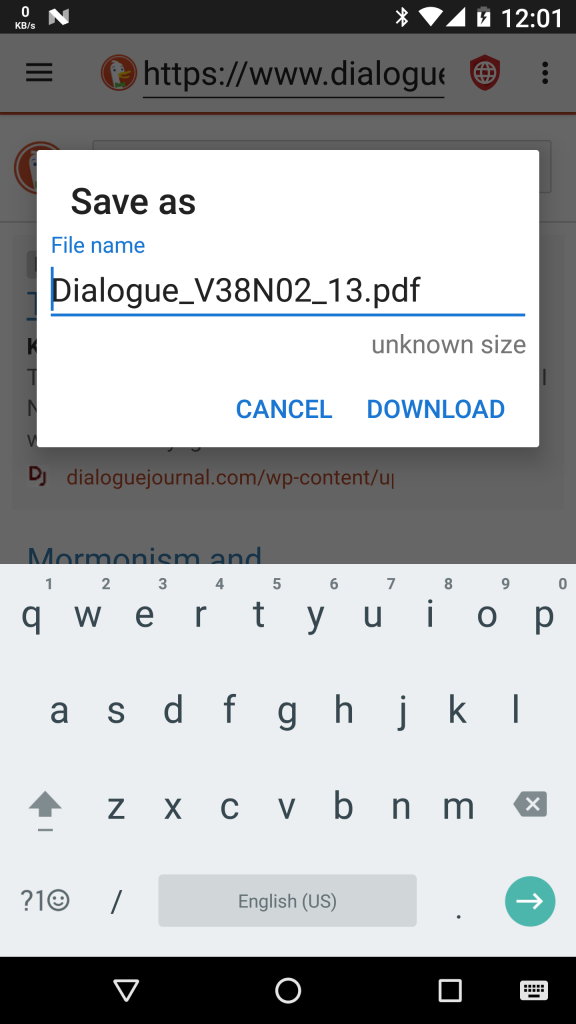 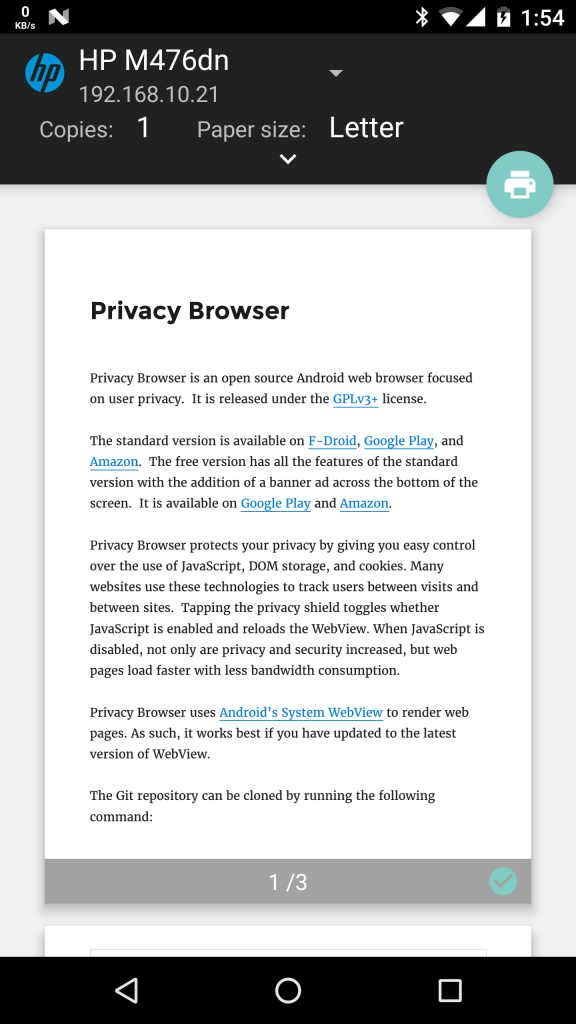 The next release of Privacy Browser will continue the polishing of existing features and the addition of basic functionality. The top of the list is the ability to search for a term on a web page.